Not even joking. .. twitter got nasty a few hrs ago.

Watching UFC and commentary joking about the crowds booing the pic of the Queen.

Make sure you don't go to Ireland also in that case

I've watch too much south park to be offended.
Reactions: Plainview and JinCA

The Wolf King said:
The Queen.
Click to expand...

Harry and Meghan can go F themselves lol.
Reactions: Plainview and Viktor

The Wolf King said:
Because of stuff like this..

The queen had 2 mentally disabled cousins that had their deaths faked becase of how it looked for the royal family and were placed in hospitals with almost no support.

In 1987, it was revealed that, despite the 1963 edition of Burke's Peerage listing Nerissa and Katherine as having died in 1940 and 1961, respectively,[1][3] the sisters were alive, and had been placed in Earlswood Hospital for mentally disabled people in 1941. In the terminology of the era, both were classified as "imbeciles", and neither learned to talk.[4] Nerissa died in 1986, aged 66, with only hospital staff attending the funeral,[4] while Katherine died in 2014, aged 86.[5] The sisters received no money from the family other than £125 paid to Earlswood each year.[4] Earlswood closed in 1997.
Click to expand...

Spiritech said:
Wait until trump bites it. That is going to be a fun day.
Click to expand...

He's probably going to live to 100 despite eating McDonalds.

I think he is actually made out of cholesterol
Reactions: Plainview and Spiritech

Toggle signature
Help support our site by shopping at any of our affiliate stores. Click here to view our affiliates!
Reactions: The Wolf King

Reactions: karmakid, DarkPassenger, The Wolf King and 2 others

Such a great score song. May be the best ever?
Toggle signature
Help support our site by shopping at any of our affiliate stores. Click here to view our affiliates!
Reactions: lowdru2k, Videodrome and The Wolf King

Plainview said:
Such a great score song. May be the best ever?
Click to expand...

This one is late but I just read about it, Josephine Tewson died on August 18th. She may not be the most popular actress especially here in the states but I loved her as Elizabeth Warden on "Keeping Up Appearances"

Toggle signature
Help support our site by shopping at any of our affiliate stores. Click here to view our affiliates!
Reactions: Viktor, The Wolf King and Enemy 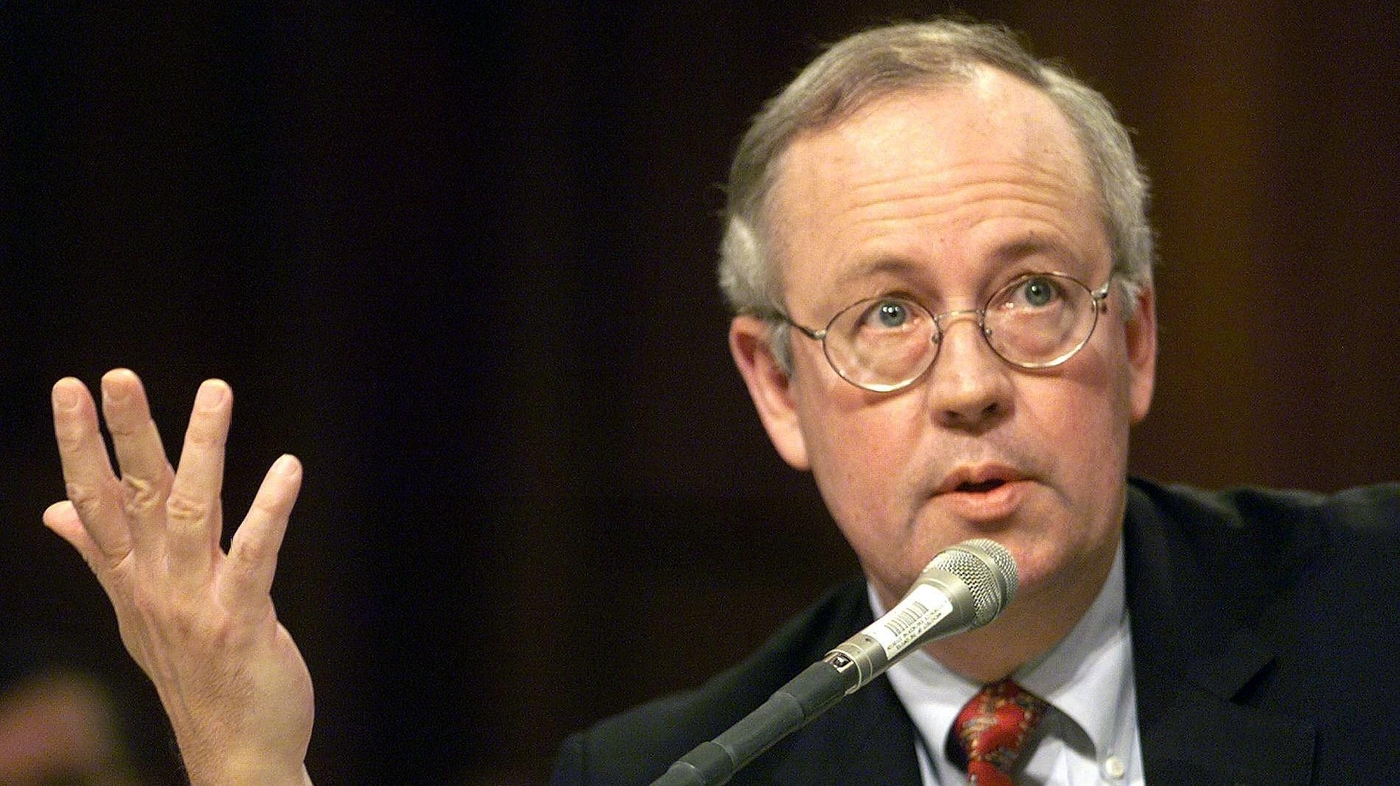 Ken Starr, the prosecutor on the Clinton Whitewater investigation, has died at 76

As independent counsel, Starr and his investigations loomed over much of the Clinton presidency. His 1998 report about Clinton's affair with Monica Lewinsky helped lead to the president's impeachment.

Saw her in that infamous role. I mostly know her work from Star Trek.

She was great in Flowers in the Attic, the movie had its flaws but she was perfect for the part she played.
Reactions: Grimmy

Damn, he got a lot play growing up RIP.

yeah, should've had another 15 years in him

Pureshooter said:
yeah, should've had another 15 years in him
Click to expand...