Can't wait to play Crackdown on the GameCube! 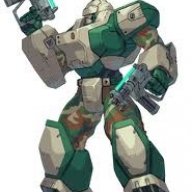 Do u think phill will stay quiet on the cloud front of the game?

Just keep the technical side away and show game play hopefully with destruction unseen before in a game. 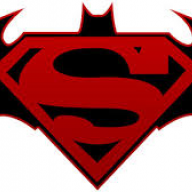 what about airplanes to

MosquitoSmasher said:
Ah i see. Yeah i get what you mean, but still it could mean anything. If it plays like the previous games and has a similar feel to it, nothing wrong with that. I just hope that destuction element is still in. Hell, i'd be happy with a destruction model similar to Red Faction Guerilla, cause that to this day is still awesome.

For Crackdown i don't really have any high expectations. I am mostly very curious about it. The only things i am hoping for are things i consider....pretty likely. Basically a new city, some new features, fun missions and stuff with the destruction that they spoke about. But i get Spencer's mentioning of nostalgia. I mean if the jumping on top of buildings is similar, if the controls are similar, the visual style, etc...all of that would give a nostalgia feeling i assume.
Click to expand...

If it has some great Physics destruction on a large scale, I will be satisfied. If it doesn't have any, I will be massively disappointed... lol, so much for expectations! 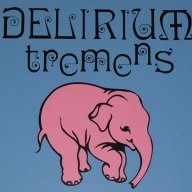 baron grod said:
what about airplanes to
Click to expand...

I would say a helicopter would be better!

They need to update it to what's popular in culture at the moment...

I'm thinking, Two young looking boys, that were from different cliches in highschool, help each other to become undercover policemen, that have to enter a singing contest, to expose the evils of some dinosaurs in a park, who are working for the evil deceptacons. Also, the deceptacons are afraid of fast cars and break dancing. 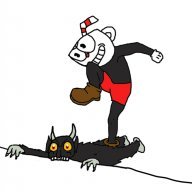 I'm betting we will see cloud destruction. Better than any destruction we've seen to date. But to what degree?, who knows.... 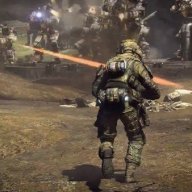 I had so much fun with the original game, it's difficult not to be hyped about this one!

don't be surprised if this is an online only campaign n multiplayer game like Destiny...

Tmecha said:
Do u think phill will stay quiet on the cloud front of the game?

Just keep the technical side away and show game play hopefully with destruction unseen before in a game.
Click to expand...

Agreed. I (and I think most of us..?) care more about the final product, and not so much about how they got there.

Sequels are tough; keep the core parts that made the game great, but improve on things without going too far. I'm trying to keep my expectations in check, but I loved the original CD, and the trailer for this one really got me excited.

I'm anticipating this (along with Scalebound and QB) more than anything from E3.
Last edited: Jul 28, 2015
Reactions: Registered User 1 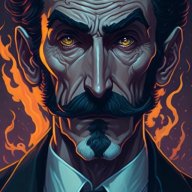 There will, most definitely, be a discussion on how the cloud is being used.
Help support our site by shopping at any of our affiliate stores. Click here to view our affiliates! 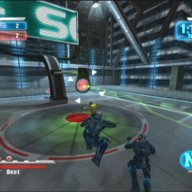 Crackdown for me was always about the fun of playing the game and the presentation of the game with the announcer and humor of it more than the graphics. Personally I think the CGI trailer might leave some disappointed but I'm looking forward to seeing what kind of improvements they have made to the game. Halo 5 and Crackdown are my only two must have games left for 2015.....curious as to co-op features of the game Frozpot we'll have to get some co-op going when this comes out.
Reactions: Frozpot 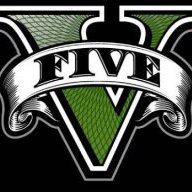 Add Transformable characters as well...didn't the look of the characters change as you leveled up as well?

Dno69 said:
I think certain people will be disappointed no matter what it is.

I just expect a nice update for the series. Fix the things wrong with the game and improve the things that worked.
Click to expand...

i think that is natural for people to be pissed no matter what.

Nervusbreakdown said:
i think that is natural for people to be pissed no matter what.
Click to expand...

MisterxboxNJ said:
Add Transformable characters as well...didn't the look of the characters change as you leveled up as well?
Click to expand...

So this game dies if live goes down?
A 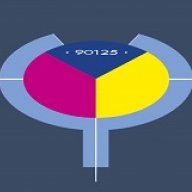 Looks like a ton of fun to me. I loved the first one. Was a bit let down with 2 but this looks much better.

I'm sure we'll see even more footage in the coming days, but wow

So Cloud Powered delivered? I'd said that we would see destruction never before seen in gaming, and I was right. The destruction in that video had me trembling. Never seen anything like that before.

Correct me if Im wrong, but the Cloud does actually make the X1 20X more powerful as Microsoft stated with Crackdown reveal. That bit of news will take many gamers (sony fans) some time to get their head around for sure...
Reactions: Terror Tricks, Two Pennys Worth and de3d1

I was really surprised and the little details within the destruction, the way debris was moving, and it looked really smooth and massive in scale.

It would be cool if you could be a crime boss and occupy an area that has to be cleared out before you expand your base. 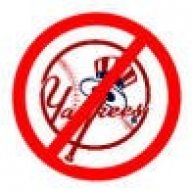 The Wolf King said:
So this game dies if live goes down?
Click to expand...