Elden Ring Soundtrack to Be Composed by Bloodborne, Sekiro Composer; Marketing Plans May Have Been Changed Due to Pandemic

The name of one of the Elden Ring composers has been revealed today. Additionally, it seems like publisher Bandai Namco is working on the game's marketing

Wasn't this meant to be released this summer? Haven't heard anything about this in a while now 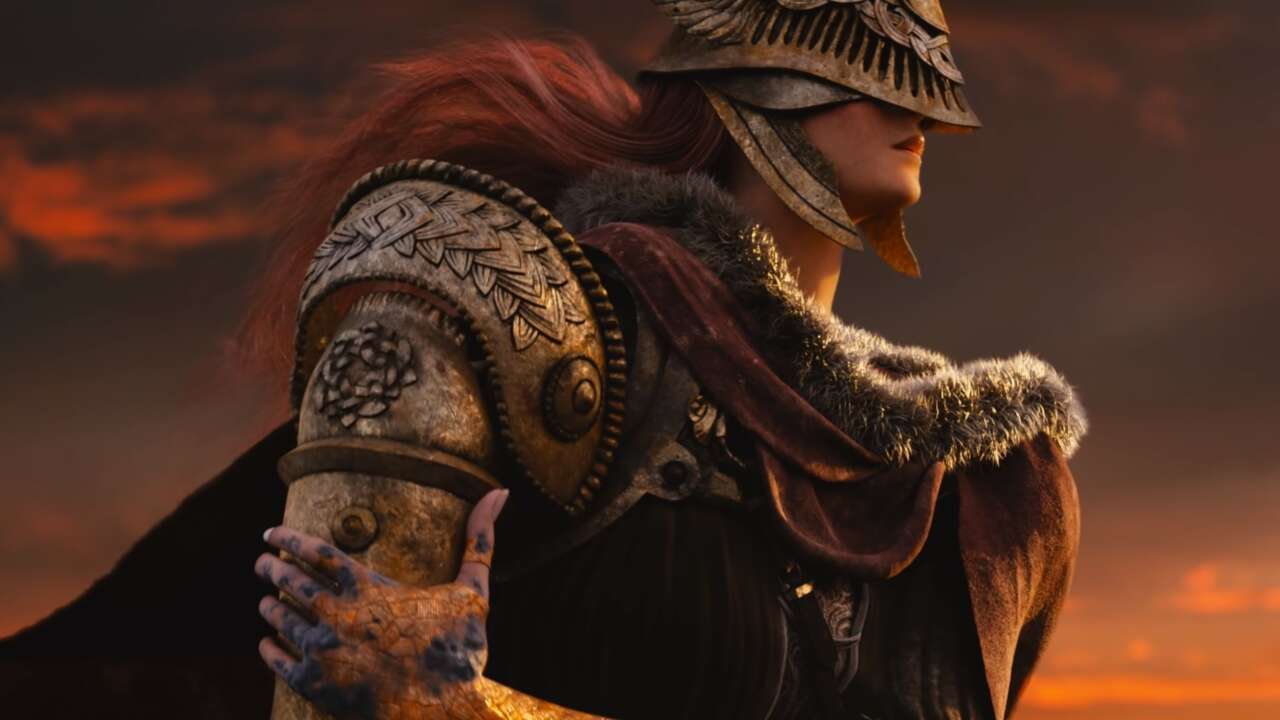 Phil Spencer Has Played "Quite A Bit" Of Elden Ring, Calls It Miyazaki's "Most Ambitious Game"

Phil Spencer has played the Dark Souls director's next game, and he's very impressed by it.

With 2020 coming to an end, a lot of "Elden Ring" fans are worried that the absence of official updates or announcements about the game's release date could mean that the game has already been canceled. But that's not what a reliable industry insider is saying in his fresh set of information.

It appears that the game is never really meant to launch this year. Instead, it is scheduled to release within the first quarter of 2021. In a comment made by video game insider taepo on ResetEra, they mentioned that FromSoftware aimed to launch the game within the same timeframe as their previous release, "Sekiro: Die Twice," which is coming out in March 2021. The insider also shared the reason for the game's delay.

The tipster claimed that the two to three months delay of "Elden Ring" is expected because of the COVID-19 pandemic. According to them, the developers encountered some challenges when they opted to work from home. In the same thread, taepo mentioned with certainty that the much-awaited title from FromSoftware is "absolutely" dropping in 2021.

Meanwhile, a number of fans seemingly got excited after Bandai Namco Entertainment U.K. Executive Lee Kirkton tweeted, "Big day!" The executive is talking about the next event in the gaming industry, The Game Awards (TGA), which is happening on Dec. 10. Several Twitter users began speculating that Lee's tweet was teasing about "Elden Ring."

Later, the executive claimed that he was referring to the release date for "Cyberpunk 2077." However, it appears that the explanation did not satiate fans. VGC writer Andy Robinson responded to Kirkton's tweet with an "oh yeah?" and to which the executive answered, "yeah, we get to play Cyberpunk 2077," along with a smiley emoticon.

FromSoftware released the announcement trailer of "Elden Ring" at the E3 2019. The gaming studio has been mum about the game since then. While fans are hopeful that the game penned by "The Game of Thrones" writer Geroge R.R. Martin could arrive in 2021 based on the recent information, they should temper their expectations because it's unofficial and does not guarantee anything.

"Elden Ring" is in development. It was earlier announced to release on PC, Xbox One and PlayStation 4. The game is rumored to make an appearance at TGA happening in a few days.

A lot more hype for a game no one has seen. Eh. I'll be interested when I see some gameplay.
Reactions: cmstophe and The Wolf King

Frozpot said:
A lot more hype for a game no one has seen. Eh. I'll be interested when I see some gameplay.
Click to expand...

The pedigree behind it is enough to generate a decent bit of hype. I'm hoping to see some gameplay soon though.
Reactions: TeKPhaN and Viktor

The Con Pays Off: After Years Of Feigning Interest, George R.R. Martin Has Bolted From The ‘Elden Ring’ Offices With All The Topless Elf Concept Art His Arms Can Carry

Sometimes playing the long game can really pay off, gamers, and we’re really seeing it this week as one fantasy legend just cashed in all his chips. That’s right! After over a year of feigning interest in helping out drafting the story to Hidetaka Miyazaki’s latest title Elden Ring, George R.R...
ogn.theonion.com

Was a no show at the GA's but it slayed the competition.

From that list, Elden Ring and Halo Infinite are my choices. I have never played a Resident Evil game.

But will it have difficulty options.

It better not
Reactions: D-V-ANT

what if the true ending comes out a year later in book form?

Anyone else think the next time we see footage will be at Xbox’s E3 presser?
Last edited: Dec 30, 2020
Reactions: Two Pennys Worth

Phil was talking about it recently..

Hedon said:
But will it have difficulty options.
Click to expand...

Nah. They have always kept these games very tight until they’re ready to be shown.
Reactions: TeKPhaN

If it’s an option that would be great.

Hedon said:
If it’s an option that would be great.
Click to expand...

It wouldn't for these types of games.

You can coop.
Reactions: Kvally

Hedon said:
If it’s an option that would be great.
Click to expand...

nope. Goes against the basic design principle of these games. It’s on the player to figure out and not just a toggle in the settings.
Reactions: TeKPhaN and Kvally

you expected pity in a Souls thread?