The Living Tribunal said:
....
We already know that Rockstar plans to be at E3 this year since they did say they would 'be there in a big way'.
....
Click to expand...

Correction, Rockstar parent company take-two said they would be there in a big way, Rockstar ain't said s***, and they probably won't be there directly, though something they're working on can and most likely will be announced. Personally I think GTA6 is still a long ways off and that the follow up to RDR is most likely their next game. I don't think we'll see a new GTA game announced until next year... could be wrong. Isn't their toronto studio working on something as well having absorbed R*Vancouver?

Yikes! Only one way to handle congestion like that! 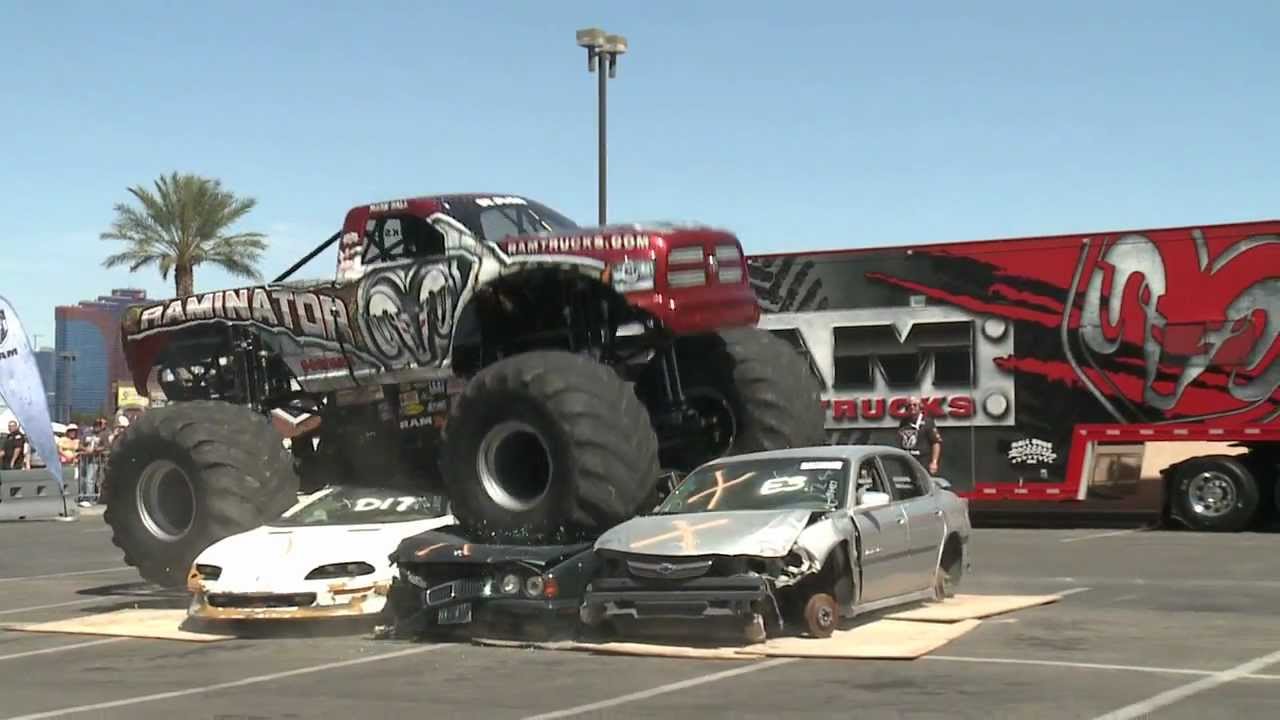 Frozpot said:
Yikes! Only one way to handle congestion like that!

Its a cool car entry, that is until you see this. This is how you roll in India

starseeker said:
Its a cool car entry, that is until you see this. This is how you roll in India

Only if it comes with that sweet hood ornament! Lol, those Indian action films are hilarious

Asia, Africa or South America could be pretty cool. OR we could get a Sleeping Dogs 2 and only need Africa and South America represented in a GTA style game.

Omg you are just want these next gen consoles to fall apart! lol

Wouldn't a GTA based in South America (like Brazil) be great? Drug lords, shantytowns, some cool settings with mountains and forests. And also a law enforcement that is both lethal, but also very corrupt.

A big free for all. Can't trust anyone.
Reactions: Z A C K

To compute that nicely, you'd need cpus and gpus from the year 2100.

Rockstar and I do not see eye to eye on what makes a good game and a good story. They won me back over briefly with RDR, but I'm not interested in anything except a sequel to that game, and even then I would fully expect Rockstar to make several design choices I completely disagree with.
R

Or just set it all inside an Ikea.

BDaddyK said:
I could do Africa as long as it's not north/northeast Africa...
Click to expand...

Razzel said:
Rockstar and I do not see eye to eye on what makes a good game and a good story. They won me back over briefly with RDR, but I'm not interested in anything except a sequel to that game, and even then I would fully expect Rockstar to make several design choices I completely disagree with.
Click to expand...

I'm somewhat in the same boat, maybe just not to the same degree. Some of the choices/ focuses they make baffle me, while at the same time I'm puzzled by some of the things they don't do. For example, in GTAV, why is it that there are no side-activities that involve gunfights? There are so many narrative justifications for side missions that could involve sticking up drug deals or turf wars so we could get into shootouts with the lost or the ballers, but there is just nothing on that front, but we do have a whole string of side-quests about base jumping... Just weird stuff like that where I'm perplexed by their focus. Combat is a core element of the game and yet there really aren't many if any side activities that utilize it... Basically I just wanted more combat in the open world without just getting a crazy wanted level all the time... But yes, new Red Dead please!! ACCORDING TO RELIABLE RUMORS BULLET POINTS

Incredibly, Grand Theft Auto V first arrived on last-gen consoles back in 2013, yet it continues to sell well and is played by millions, thanks mostly to its online mode. But the lack of single-player DLC has left fans wondering when the next installment in the series will arrive. According to new rumors, we’re going to be waiting a few more years for GTA 6, which will be set in Vice City and feature a female protagonist.

Citing an “inside source,” YouTube channel The Know says the next GTA will be released within the next three to four years. The game is being called ‘Project Americas’ internally by Rockstar and will be set in either Florida or GTA’s version of the sunshine state–Vice City. It will also see players fly to South America for some missions, suggesting a drug smuggling link.

These few details bring to mind 2002’s GTA Vice City, and GTA 6 may even see the action return to 1980s. As with GTA V, the sequel is said to feature multiple protagonists, including the first female character.
Click to expand...

If this is true looks like Rockstar was listening to what fans have been asking for.
Last edited: Mar 6, 2018
Toggle signature
"Your thread fails! So says The Living Tribunal!"

Pureshooter said:
2022 seems damn far out. Will I be alive?
Click to expand...

Just don't go outside for the next 4 years.
Toggle signature
"Your thread fails! So says The Living Tribunal!"

The Living Tribunal said:
Just don't go outside for the next 4 years.
Click to expand...

Pureshooter said:
I haven’t for the last 38, why start now?
Click to expand...

You can do all the stuff in GTA in real life.

Wait a sec, South America is where we last saw Max Payne.

Chance of a crossover?

The only game in the series I didn't like...

That seems way too far away.

I loved Vice City. Still one of the old games I still go back and replay at times. Rockstar was doing retro 80s long before it was the cool thing to do.

Was pumped until i saw 2022. Really Rockstar? Okay, take your time then..

TDbank24 said:
Was pumped until i saw 2022. Really Rockstar? Okay, take your time then..
Click to expand...

If it takes that long they should include VR

That is 4 years from now, it's already been longer than that between GTA V & RDR2. They do still have the tornoto studio though right? Maybe whatever they're working on would come out some time between?

It's weird how much time I spent in this game just walking around cursing at people and picking fights.