What in the fly f*** this is wild.
Reactions: Pureshooter and Swede

Why would a leak of early game footage cause a delay? People say that's what happened with half life, it wasn't delayed for that reason it was delayed because it wasn't ready.
Reactions: Frozpot and karmakid

3rd parties offering this dude money for the source code 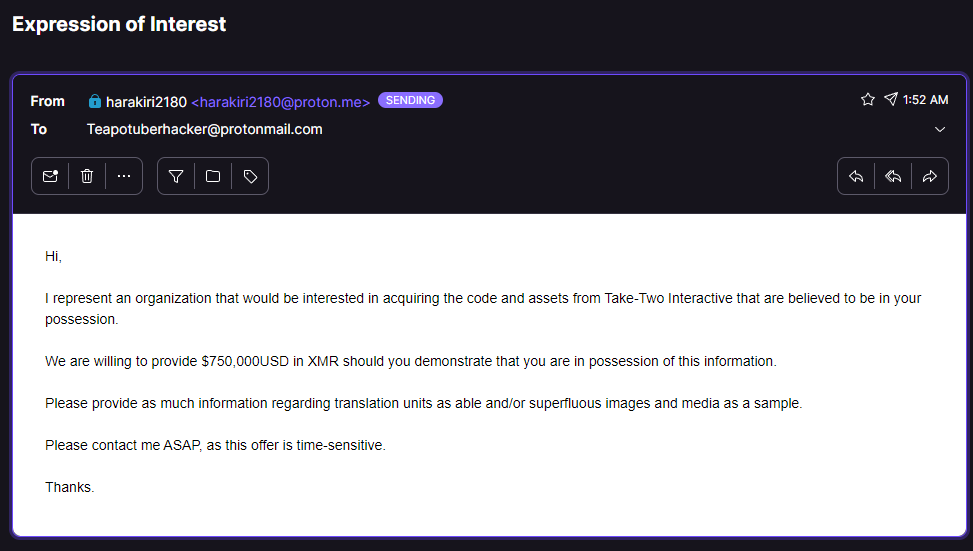 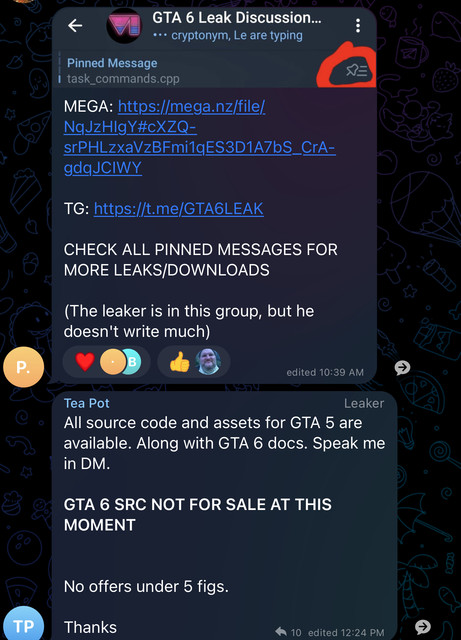 Reactions: The Wolf King and Swede

GTA online is most likely f•cked

This is insane lol
Reactions: JinCA and The Wolf King

Reactions: lowdru2k, Videodrome, Dno69 and 7 others

This is crazy. Can't believe the day Rockstar is having today... I fully expect a significant delay since they may have to change source code and a lot of other things.
Reactions: karmakid

Early build, but a taste of what to expect. Lighting looks good, while everything else looks like ass.
Reactions: Swede

DarkPassenger said:
Early build, but a taste of what to expect. Lighting looks good, while everything else looks like ass.
Click to expand...

It'll look great when it comes out, GTA 4 looked good (for its time) when it launched and GTAV looked really good for an open world game when it launched.
Reactions: karmakid

Early reports on both "hacks" are he just phished his way in, which is kind of hilarious.
Reactions: karmakid

Really interesting stuff. Rockstar nuked the GTA Forums and Reddit where a lot of pieces were being put together. There was a map thought to be previously debunked that now lines up with some of the leaks. Basically this map but not sure if I can link to it because it includes some leaks.
Reactions: karmakid 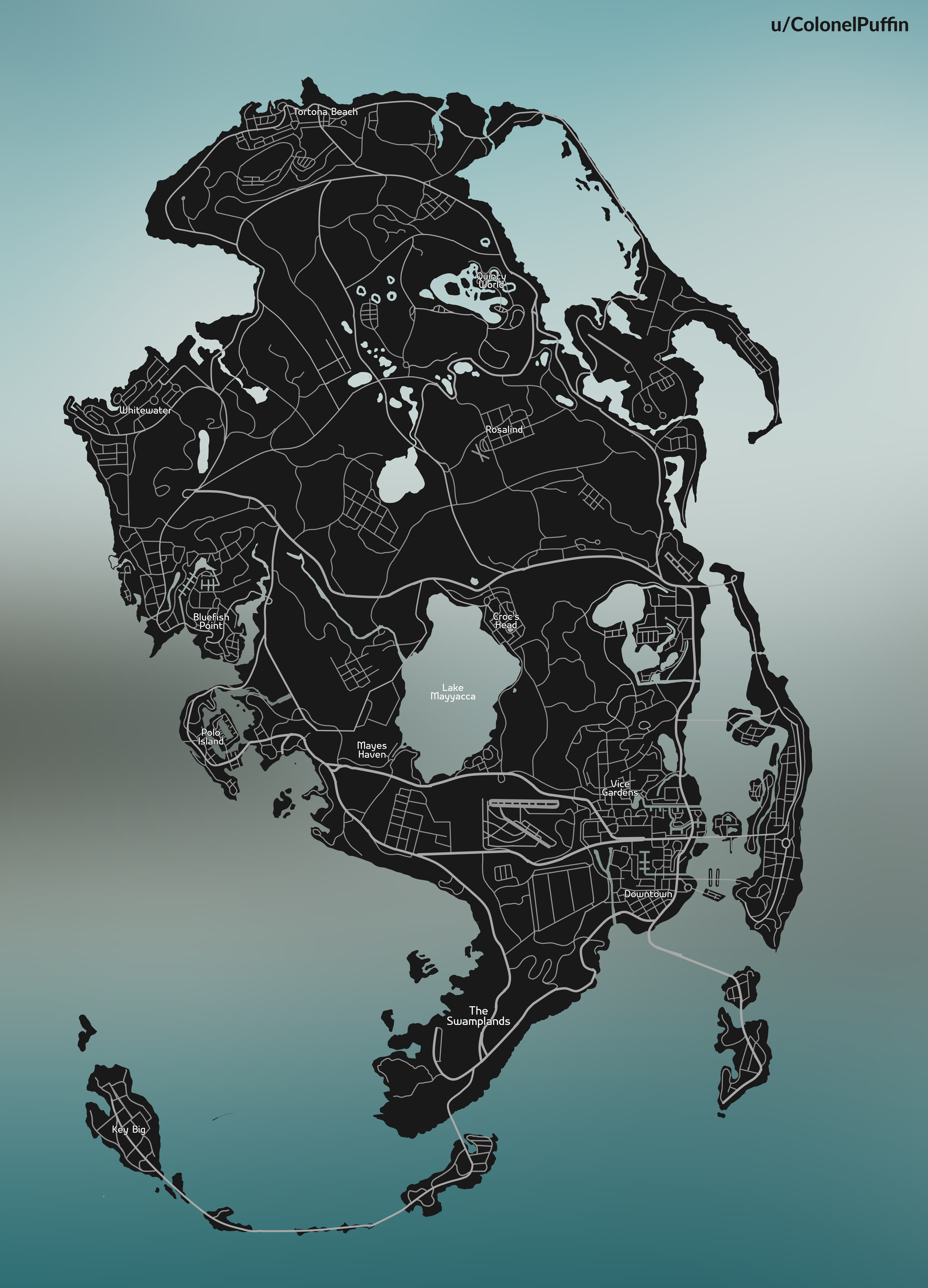 Yeah that one. Here is the post of someone breaking down the map and how the current leaks matches a previously debunked map. It's not a perfect fit though.

Trying to process it all as it has been rapid. This map was debunked a year ago, but now matches a little tp what was leaked to some extent. Think of the rdr2 map that was leaked years early which was 75% accurate. The GTA Forums has for decades been piecing together maps of these games. It was stopped for the moment but will likely resume again.

Game is getting free publicity and it's going to sell like hotcakes. Whether Rockstar likes it or not, they are going to make bank.
Reactions: Kerosene31, The Wolf King, TeKPhaN and 1 other person

Course. Biggest IP by far and its not even close.
Reactions: Pureshooter and JinCA

This leak didn't disappoint me in the least it just made me wish they'd hurry up and get a new GTA out lol.
Reactions: Frozpot

The graphics or the äss?
H