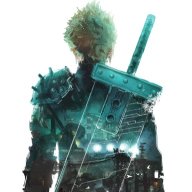 A recent update to Resident Evil Village's listing on the Microsoft Store indicates that Capcom's upcoming game will have a surprisingly small file size, especially considering that it's a 9th-generation console exclusive. The game is set to come in at just 35 GB, with Re: Verse multiplayer...

It's interesting to note here that recent Resident Evil games have been quite small in terms of file size - Resident Evil 7, and the Resident Evil 2 and 3 remakes all clocked in at under 30 GB. This doesn't necessarily translate into smaller game experiences or or lower-quality assets, however: the recent ray-tracing trailer for Resident Evil: Village was stunning, showcasing a clear generational leap in graphics fidelity.
Reactions: karmakid 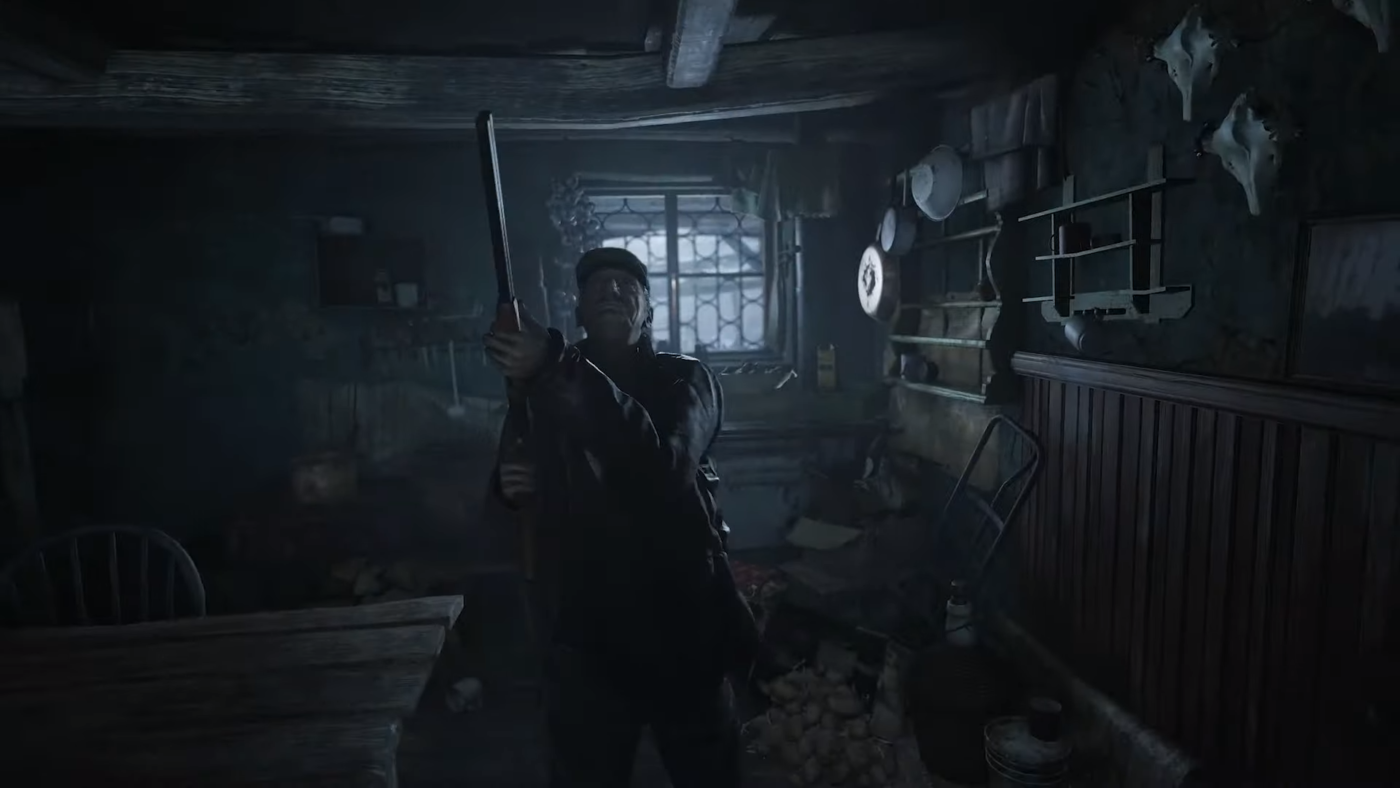 We are exactly 30 days away from the release of Resident Evil Village, and while Capcom confirmed that a second
mp1st.com

o be precise, four new SKU (USA, Japan, Europe, and Asia) have been uploaded (backend, not live yet) to the digital storefront, all named (Biohazard in Japan) “Resident Evil Village Gameplay Demo.” As previously confirmed by Capcom, the title of the demo confirms that this will be solely focused on gameplay, whereas the previous Maiden demo was a visual showcase. The demo is allegedly around 10GB from the information on PSN.
Click to expand...

What’s more, the files also contain some images with the branding of “Gameplay Demo” along with a control scheme for what appears to be for remote play functionality.
Click to expand...

It looks terrible
Reactions: karmakid, Swede, DriedMangoes and 1 other person 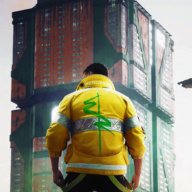 The game looks good aside from the ugly SSR. Does it look better on this video than it does when playing it on your tv?

DarkPassenger said:
The game looks good aside from the ugly SSR. Does it look better on this video than it does when playing it on your tv?
Click to expand...

If you play the PS5 version you played this.

Agreed- played the beta. Not impressed by graphics.
Reactions: TeKPhaN

TeKPhaN said:
If you play the PS5 version you played this.

I only tried the visual showcase demo on the PS5. Thought this one was different.

DriedMangoes said:
I only tried the visual showcase demo on the PS5. Thought this one was different.
Click to expand... 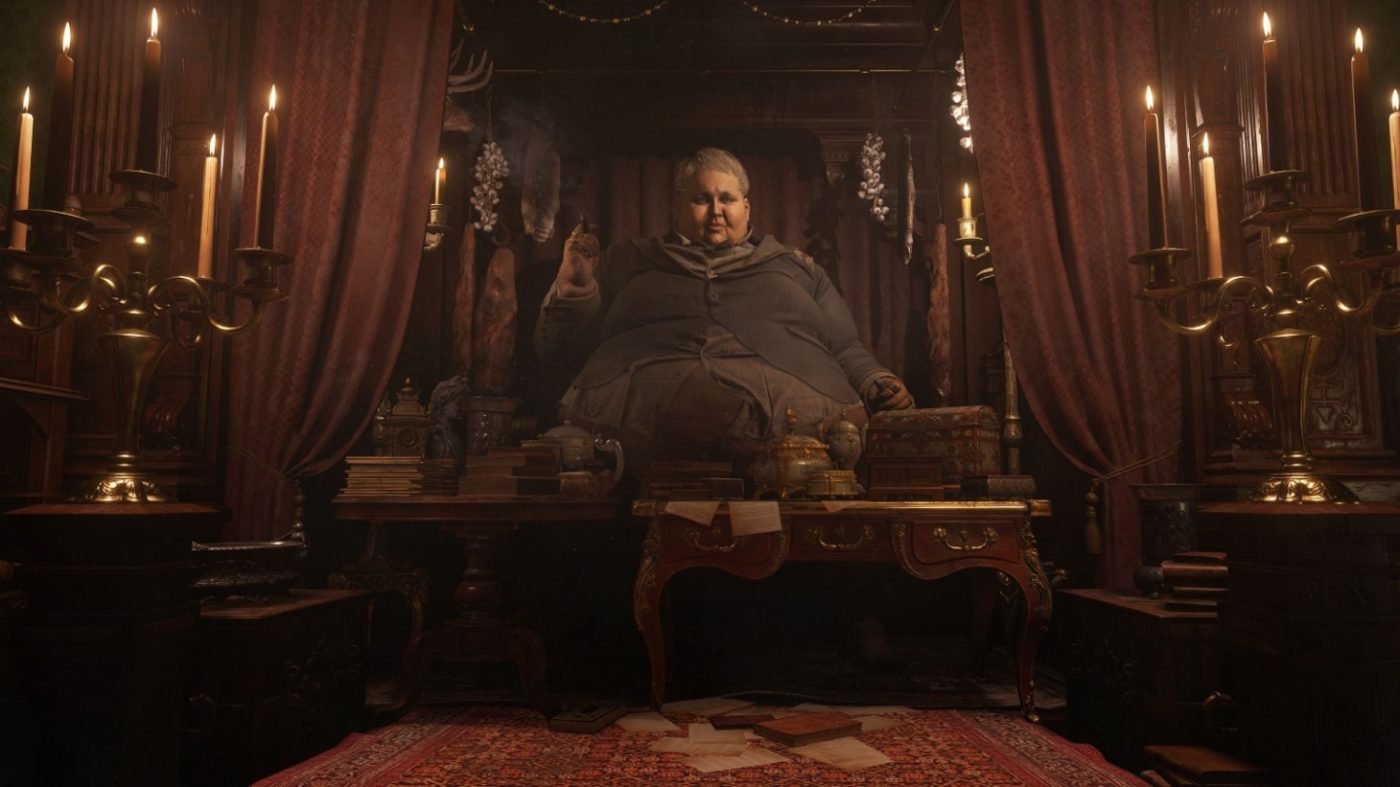 PlayStation gamers hoping to grab Resident Evil Village next month will be delighted to know that the game will be
mp1st.com

PlayStation gamers hoping to grab Resident Evil Village next month will be delighted to know that the game will be making full use of the PS5, as well as offering an optimized experience on the PS4.

OPM: Will there be different modes to play in, as in DMC5, and if so what will these be?
Morimasa Sato: There are settings which will allow each player to optimize the experience according to their preference.
Click to expand...

When asked how the team is making use of the PS5, here’s what he had to say.

We’re putting the high-performance power of the PS5 to full use to create a realistic experience of this terrifying village.
There are a lot of exterior scenes in the game and in the past it’s been challenging to produce great-looking visuals for areas like this while maintaining performance, but it’s been a breeze with PS5. I feel like the possibilities of what I can express in a game have been expanded.
Click to expand...

Morisama goes on to explain that while they have utilized the technology offered by the PS5, PS4 owners can rest assure knowing that the game has been optimized for the console as well.
Reactions: karmakid
You must log in or register to reply here.
Share:
Twitter Reddit Pinterest Tumblr WhatsApp Email Share Link
Top Bottom