Dono if this belongs here or in multiplatform section…


Bloomberg - Are you a robot?


President Joe Biden will direct the U.S. Federal Trade Commission to draft new rules aimed at stopping manufacturers from limiting consumers' ability to repair products at independent shops or on their own, a person familiar with the plan said.

While the agency will ultimately decide the size and scope of the order, the presidential right-to-repair directive is expected to mention mobile phone manufacturers and Department of Defense contractors as possible areas for regulation. Tech companies including Apple Inc. and Microsoft Corp.have imposed limits on who can repair broken consumer electronics like game consoles and mobile phones, which consumer advocates say increases repair costs.


The Biden Administration effort comes as the European Commission has also announced plans for new right-to-repair rules that would govern smart phones, tablets, and laptops. Environmental activists have said that restrictions on repairs encourage waste by making consumers more likely to throw out damaged items because of the high cost of repair.

But tech companies and manufacturers have warned that opening access to underlying software and services could endanger Americans, from improperly installed batteries on tech devices to modifications on tractors and other heavy equipment that could bypass environmental and safety systems.
Reactions: DarkPassenger, tumorman, Videodrome and 1 other person 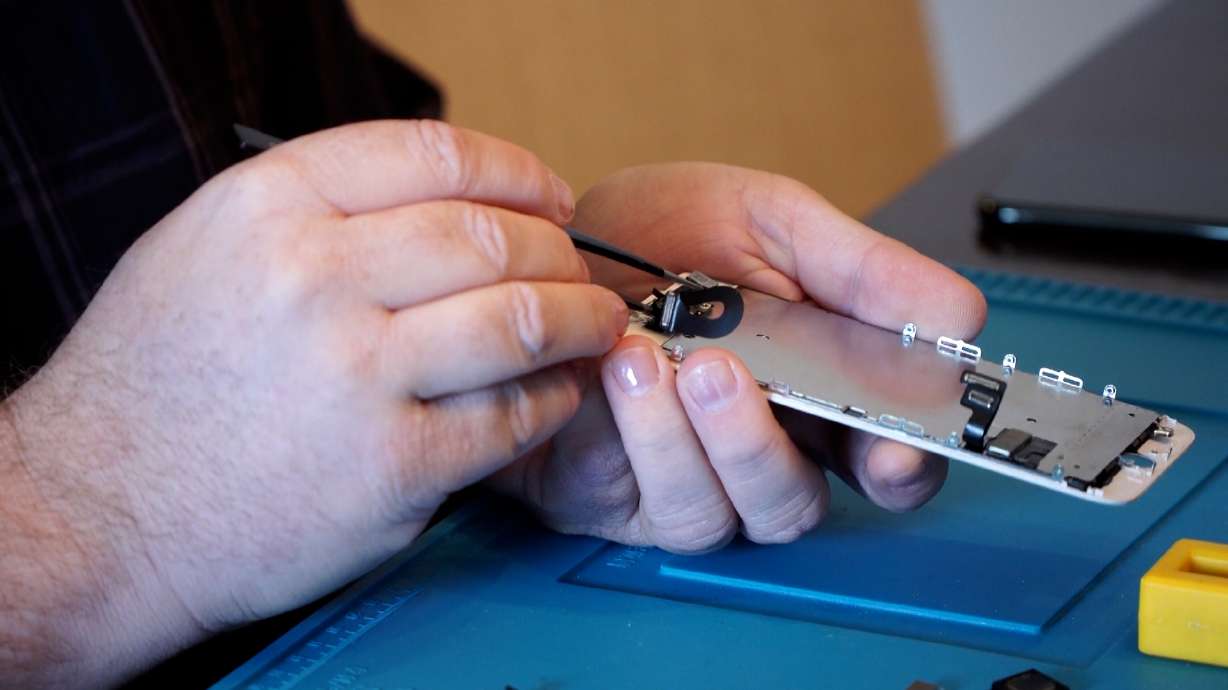 FTC settlements affirm fixing your own stuff will not void warranties

When your car or smartphone or fridge breaks, it is generally cheaper to repair it rather than replace it. But what if a manufacturer told you that if you try to fix it on your own, they will take away your warranty?

A hacker has formulated an exploit that provides root access to two popular models of the company’s farm equipment.