Kvally said:
I better find it!
Click to expand...

I had the credits ending also but I also had 2 or 3 missions left also. One of them was called let's build a skyscraper. That gets you towards ànother ending and you have to be a tier 4.
Reactions: Kvally

Dtwice said:
I had the credits ending also but I also had 2 or 3 missions left also. One of them was called let's build a skyscraper. That gets you towards ànother ending and you have to be a tier 4.
Click to expand...

Damn, I have to build all 14 ventures AND save up 8 million! I will never hit 8 million!

Kvally said:
Damn, I have to build all 14 ventures AND save up 8 million! I will never hit 8 million!
Click to expand...

Just the tip of the iceberg. You could make this video 4 hours if you wanted.
Reactions: DriedMangoes

The clothing is pissing me off. I am trying to have my character in a bra and thong only. But it keeps reverting back to clothing, even though I toggled the settings for allowing underwear. I have tried to do it from the bedroom at the church as well as from the phone. It worked for awhile, but then when the final mission came up before the credits, the story did an override of my clothing (which is fine, because it was part of the story), but now I can't seem to get it to revert back.

I even have the new patch that just came out. Weird.
Reactions: Swede

Visually, when you look at the game, you gotta wonder if the great people that spent the time making the game saw what we see. As much as I love the game play, visually it's just BAD.

I am not a developer, so I don't want to bad mouth them. I am legit curious if they could not see how it turned out.
Reactions: karmakid 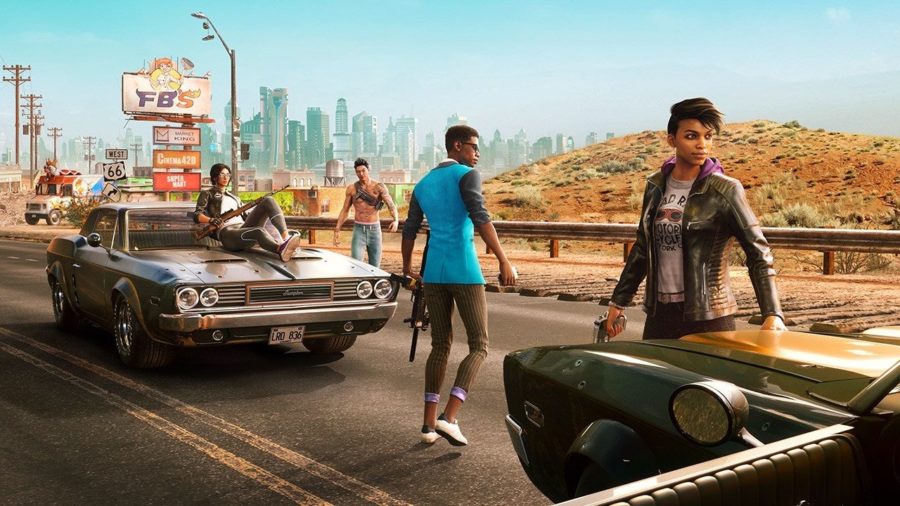 When it comes to Saints Row, many remember the first two games of the Saints Row series, which were notoriously called out for being a fun Grand Theft Auto...
lmcexperience.com

Video game developer Volition decided to create a complete reboot of the series. With its release, however, the new game leaves a lot to be desired.

Saints Row 2 and Saints Row the Third had both become a cult classic, with the latter getting a remaster that released back in 2020. Both games had its moments of absurdity, but it also had serious moments when it came to their storyline and gameplay. What also made the games classics were the great characters in them, such as Johnny Gat and Shaundi. This is the first issue with the new Saints Row. The game has characters that Volition felt would relate to mainly college students, with the main storyline being that the Saints are now a gang of broke college students. But this did the opposite of what they expected, as the characters in the game were dull and forgettable.

Saints Row also suffered with bugs and crashes that happened frequently throughout the gameplay. Soon after the game got released, players urged the developers of the game to fix a bug that they had all experienced during the gameplay. The game also had many moments where the sound design, such as the playable character, driving a car, and shooting weapons, felt lifeless, like the sound design was not complete.

To add to the many issues in Saints Row, the dialogue had many questionable moments, which is disappointing, considering the dialogue in the original series was one of the key highlights. Lastly, when the game launched, a few big name streamers decided to give the game a try. The game offered an option titled “License free music”, where the player is able to turn off the music in-game. This was originally thought to be a positive feature, since it allows streamers to play the game without the fear of receiving a copyright strike due to playing licensed music. The game, however, provided no license free music, which further added to the lifeless sound design, because the streamers would have to play with only game effects sound on, since almost all the music in-game was licensed.

Lots of bugs and glitches still...

Too bad they could have capitalized since GTA 6 has been missing for a while now. 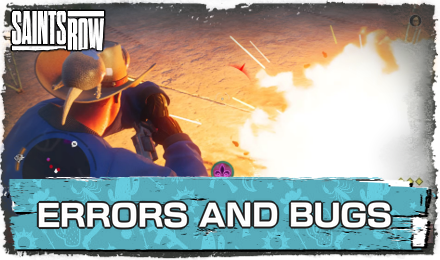 Other than getting my clothing choices to stick (which still doesn't work) and the playlist (fixed in the patch), no bug issues for me after completing the game and now going back and doing side quests (ventures)
Reactions: Swede
You must log in or register to reply here.
Share:
Twitter Reddit Pinterest Tumblr WhatsApp Email Share Link
Top Bottom