Damn. I need to play Project Wingman and Sniper Elite 4 before they leave GP at the end of this month.

The Forgotten City is very good. I need to try Backbone.
Reactions: karmakid

OK started playing Project Wingman today. Kind of hate it. It's uninspired and formulaic. Makes me appreciate even more what Star Wars Squadrons did with the air/space combat genre.
Reactions: karmakid

If you haven’t, play Soma.

One of those games that will stick with you forever.
Reactions: karmakid

Started playing Sniper Elite 4. Can't say I'm enjoying it. The first map is just too huge, and I don't have the patience to play that kind of game anymore.

aceattorney said:
Started playing Sniper Elite 4. Can't say I'm enjoying it. The first map is just too huge, and I don't have the patience to play that kind of game anymore.
Click to expand...

Aging: What to expect

Understand the natural changes that come with aging.

aceattorney said:
Started playing Sniper Elite 4. Can't say I'm enjoying it. The first map is just too huge, and I don't have the patience to play that kind of game anymore.
Click to expand...

I'm that way sometimes too. For Sniper Elite 4, many of the objectives are optional. You could just do the main objective and move on. It's surprisingly quick to complete. I think I did a map a night. You probably feel rushed too, because your playing titles which are leaving gamepass. In the end, just relax and play games you are enjoying.
Reactions: aceattorney and karmakid

Saw some peeps on a gaming podcast Discord I frequent talking about Eville. Say it’s a pretty cool online who done it.
Reactions: karmakid 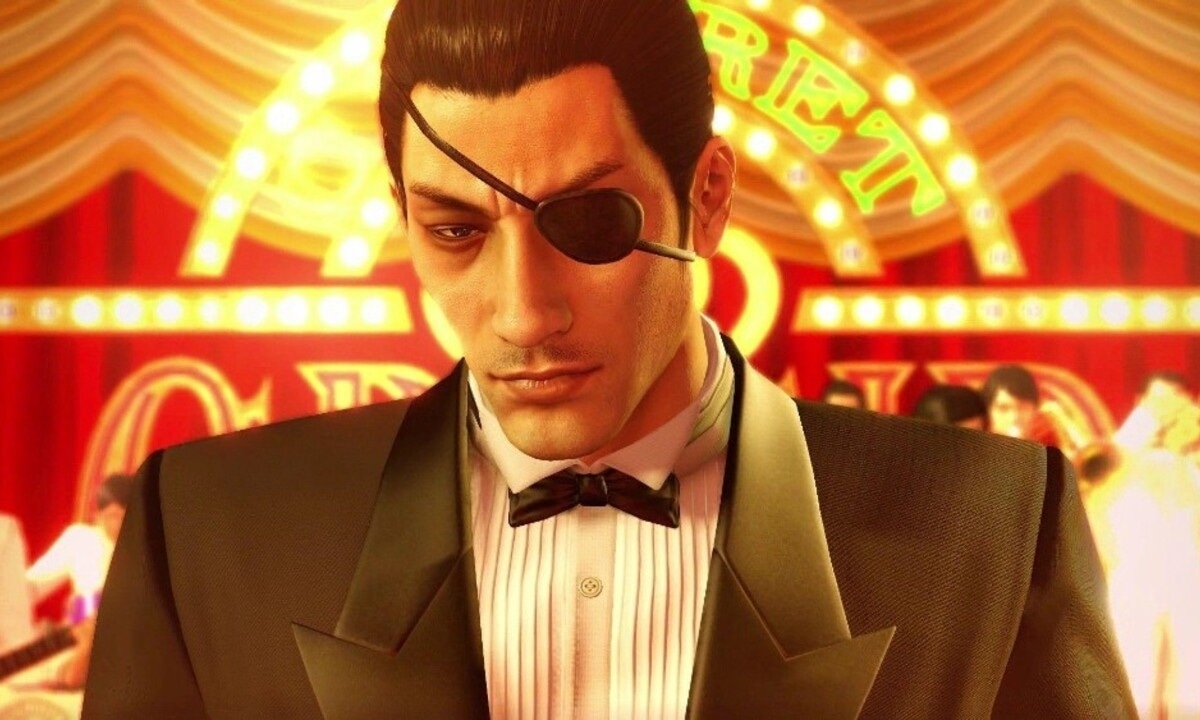 Game Pass has "contributed largely" to Yakuza's popularity in the west

Gamepass makes about 3 billion a year, or at least it made that much last year. Uncle Phil did say the service was profitable but dayum that's a lot of scratch. Ohhh, in case you're wondering his source, it comes directly from MSFT in the info dump they gave to the Brazillian regulators.

Like he said, there's no way MSFT is shelling out 3 billion a year to secure content so that's plenty of profit. If growth continues MSFT gaming will be in a good place. But with Cloud Gaming getting more mature I do wonder how long stand alone consoles will be a thing.

Its no wonder Sony bit the bullet and copied the service. That's too much money and potential for more to ignore.
Reactions: karmakid

Reactions: Kvally and Two Pennys Worth

BUSTERMAN said:
But with Cloud Gaming getting more mature I do wonder how long stand alone consoles will be a thing.
Click to expand...

Only 20 million people used Xcloud so far to stream games, and I would imagine a big chunk, if not most, of those are people are like me who just tried it cause they already had GP Ultimate but don't really use it.

It just shows how far away they are. Console GP growth has slowed. PC is growing, but sounds like it is a far cry frome console numbers, and mobile hasn't took off and seems like they're struggling to get it to.

GP revenue only accounts for about 15% of total Xbox division revenue.

At the very least, I'd say traditional console is safe for another 15 years.
Reactions: karmakid and Kvally

Reactions: Two Pennys Worth and karmakid


As for its profitability, I have to wonder how that’s calculated. Say Halo Infinite costs $100 million to make. It launches on Game Pass. Is there some master spreadsheet where total Game Pass revenue is calculated against the costs of the games that launch on it? Where do people who do buy actual copies of the game fit in? Where do microtransaction sales go? What happens when it’s not just one mega game launching on Game Pass each year, but a few, as Microsoft’s studio purchases start mass producing offerings?
And would Microsoft be making dramatically more profit if they were launching games off-service? It’s just extremely hard to see day one launches for Call of Duty, Diablo 4, Starfield or Elder Scrolls ever adding enough new Game Pass subs to out-earn what those games would have made as $60-70 box copies. Good for the player, I suppose, as a great way to tempt everyone to join Xbox’s side, but the math of it continues to seem really strange.

In any case, Game Pass is still growing, and Microsoft has some big games coming in 2023. Maybe these growth expectations are unreasonable, but I do wonder about the ultimate long term prospects of Game Pass, and Phil also hints that a price increase is likely coming.

Wow this looks awesome. Definitely going to play it
Reactions: Rollins and Grimmy

Woah, I thought ps had a deal for it already….

What does "Pay up...only option" mean?

karmakid said:
Woah, I thought ps had a deal for it already….
Click to expand...

MS has the marketing for this one.
Reactions: karmakid

Pentiment and Somerville for me.
Reactions: Grimmy