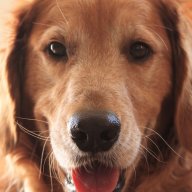 Our BATTLE ROYALE game-mode will put up to 100 players on a remote island
for a winner-takes-allshowdown where strategic gameplay is as important as shooting skills.
Players will enter a last-man-standing battle where they try to locate weapons, vehicles and supplies in a graphically and tactically rich battleground
that eventually forces players into a shrinking play zone as they engage in a tense and spectacular fight to the death.
Click to expand...

I was thinking of picking it up. Anyone here been playing? I've never bought one of these early access games (H1, Dayz, etc.), but really like the sound and look of this.

Anyway, if you are playing, please share impressions. Maybe we can Squad up. I probably won't be any good, but we'll see.

Not really a fan of these types of games but guy I follow on Twitch really enjoys it.

I never play them either. This one struck my fancy.

I managed to get 1st after my second time playing. 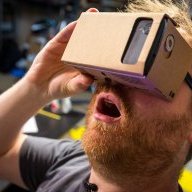 It looks pretty cool. Kinda reminds me of DayZ

I think it's by the same guy?

Viktor said:
I think it's by the same guy?
Click to expand...

I think I lied. PlayerUnknown created mods for Arma 2 and H1Z1. Either way I think they are all similiar in style. Open world survival shooter either more sim or arcade etc. 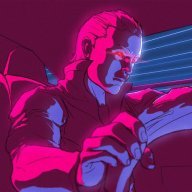 I have some buddies that play. I'll probably be getting it soon.

I like to try and play with some others, but not on enough and don't know if I'm good enough.