Xbox Games On Steam, Too? 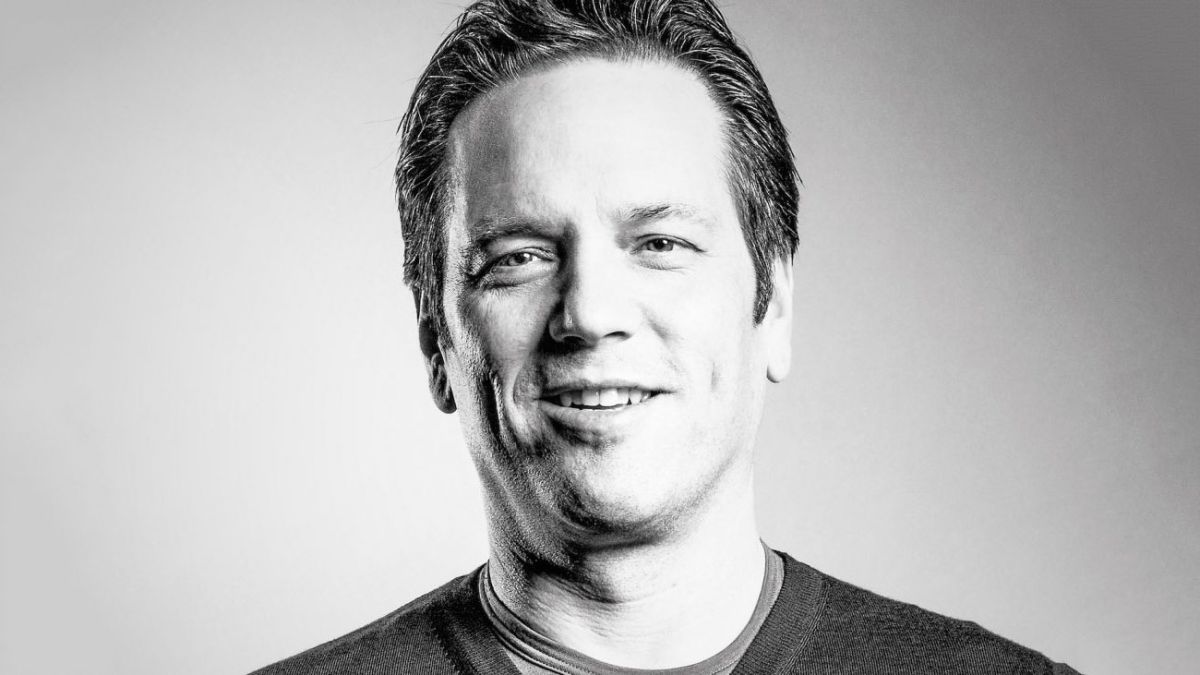 
With Steam specifically, what's your philosophy around releases now? You've named some of the games that you're going to bring to Steam—is your long term plan to bring your back catalogue to Steam and every new game, or is it more selective than that?

I wouldn't say it's more selective. My expectation is that our games will be available on Steam. You can never say 'always ever', because then something will happen with rights in certain situations where something might not happen, but we have a really good relationship with the team over there. We go over and talk with Scott Lynch, Erik Johnson and Gabe a lot about the plans we have—it's a good, healthy conversation. So there's nothing in our plans that would say there's a reason we wouldn't continue to ship our games on Steam, and they've been incredibly supportive with us which I appreciate.

On the back catalogue, it's just work, honestly. It's just physics. Are we going to be back and—let's pick something, Fury3, I'm showing my age now—I don't know, honestly, on the back catalogue. It would just be about finding the right time to go do it—is there enough demand? I love what we're doing with [Age of Empires] right now, taking the Age franchise and bringing it back. I love what we're doing with Flight Sim, but obviously Flight Sim is a new build of that franchise which looks fantastic. The back catalogue is a good question. We don't have a great answer for you right now, but it's not out of the question by any stretch.

Is it more challenging for multiplayer-focused games like the Forza Horizon games and Sea of Thieves that are already released?

No, not really, we've done a good job working with Valve around the multiplayer systems. Let's pick Sea of Thieves because I love the game. I think Sea of Thieves might have been our most requested game to come to Steam, which I thought was interesting—after we did the announcement of Halo: Master Chief Collection. Halo was clearly number one!

With Craig [Duncan] and the team at Rare, and the roadmap of what they're doing with Sea of Thieves, we'd obviously have to wrap it in the Steam installer—it's just work. It's not massive work, it's just work in going in and making it happen. Nothing to announce. I'll say Valve has been great to work with, so there's nothing in the relationship that would make it difficult for us to go do that. It would just be finding the right time to go do it. And do we really add something new? I guess that's just a customer that says 'there's no way I'm going to buy it from the store' that we have, and I'm not trying to manipulate what they do through that. The game is available for sale and we're saying 'hey we want to be big supporters of Steam', but I know some people very much want all of their library in one place and I understand that.

It’s the right strategy. It’s going to blow up mindshare. It’s going to allow Microsoft to take chances on franchises that Xbox console gamers wouldn’t normally support. Gamers still need to go to the Xbox store to get Game Pass. Steam just allows them to double dip with those gamers who’ll only use that launcher.
You must log in or register to reply here.
Share:
Twitter Reddit Pinterest Tumblr WhatsApp Email Link
Top Bottom