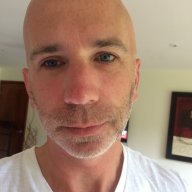 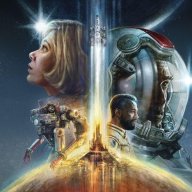 The Wolf King said:
Forza Horizon 6>>>>>>Any other Racer.

Daaaaaaamn! How long did I nap for....
Reactions: Kvally 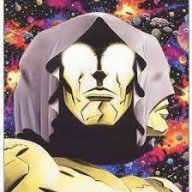 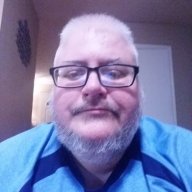 Back in my day, versions of games across platforms didn't need an electron microscope to be compared. Both had the same awesome music.
Reactions: Frozpot

Troublegum said:
Back in my day, versions of games across platforms didn't need an electron microscope to be compared.

Both had the same awesome music.
Click to expand...

I'll take the bottom one. Has better AF. 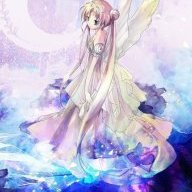 Another hit and miss comparison. Each console had advantages. Surprisingly, the PS4 game has better performance this time, but X1 has better textures again (AF).

Both consoles hand in a native 1080p image, bringing with it a substantial boost in clarity and sharpness over the 720p last-gen releases.

Curiously, there does seem to be a small amount of variance in the overall coverage offered by the AA solution, producing a slightly sharper image on Xbox One with distant scenery lacking the mild softening effect that appears sporadically on PS4. However, shimmering around fine details is more commonplace across both near-field structures and those further away from the camera, while long edges lack the same level of smoothness compared to the other platforms. Here, the PC game offers the most refined presentation with the PS4 following behind. On PC we opted for FXAA for our captures, which provides a smoother image than the MLAA alternative, at the expense of a slight blur to texture clarity.

Texture quality differences are few and far between, but surprisingly they do crop up occasionally as we traverse various locations in Dunwall. For example, a few surfaces on the PC game display an additional layer of texture mapping not present on the PS4 and Xbox, mildly enhancing the appearance of incidental details across the environment in some locations. The difference is barely noticeable, but it does add a little more refinement to scenes missing on PS4 and Xbox One. Elsewhere, texture filtering takes a hit on the PS4 with a trilinear implementation visibly impacting texture quality on distant scenery and surfaces when viewed off-axis. By comparison, a high degree of anisotropic filtering is present on both PC and Xbox One, better preserving the quality of the artwork.

Out of the two consoles, the PS4 offers up the most stable experience with the occasional tear going by completely unnoticed, and during gameplay it appears as though we are looking at a solid 30fps. The Xbox One doesn't quite manage to achieve the same level of consistency, but performance rarely impacts upon gameplay in any meaningful way; tearing occurs a little more often, resulting in some mild screen wobble in fast-moving scenes - particularly when deploying the blink ability to teleport short distances across the environment - but otherwise it isn't a big deal. Frame-rate does suffer a little more noticeably when entering a new area for the first time, which causes visible stuttering to occur for a brief period of time. Thankfully this goes away after a few seconds and gameplay quickly continues on as before. The real disappointment here is that the PC version is extremely light on resources - even a GTX 750 Ti can sustain 60fps - so why the current-gen consoles can't do likewise is a bit of a mystery.

Intellivision said:
I'll take the bottom one. Has better AF.
Click to expand...

The differences in today's games are just as staggering...

Troublegum said:
The differences in today's games are just as staggering...

What a waste of better native res, faster ram and 40% more tflops.

In the old gens, a system with 32k more ram or an extra 3 mhz of cpu speed could do wonders.

Now, devs make a few versions of a game, toss into a blender and just sees what spits out and ship it out the door.

Well its pretty obvious which is which... Some silly programmer wrote the version in the bottom left corner...

Last Gen looks really good. Still not getting how they ended up in the wild west... 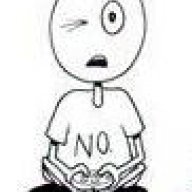 Its closer to 50% actually

re-read what I said

VaLLiancE said:
re-read what I said
Click to expand...

Proofread it next time so we don't have to decipher it. It's a jumbled mess.

de3d1 said:
Proofread it next time so we don't have to decipher it. It's a jumbled mess.
Click to expand... 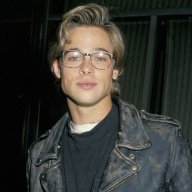 Troublegum said:
The differences in today's games are just as staggering...

You can tell though. It isn't a huge difference, but it is there.
For instance look at the rocks just to the left of Ocelot's head. As well as his jacket.
Just a little bit more defined on PS4. Again however, in motion most would be hard-pressed to spot these differences.
EDIT: WRONG THREAD IGNORE THIS POST PLEASE! K THANKS! LOL. 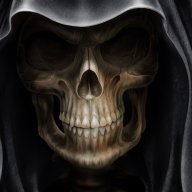 Bellybama said:
Well its pretty obvious which is which... Some silly programmer wrote the version in the bottom left corner...

Last Gen looks really good. Still not getting how they ended up in the wild west...
Click to expand...

Lol Don't let them screen shots fool ya. I was shocked how bad HR looked compared to what we have now. Last gen consoles dont look good as people remember. I popped in Uncharted 3 and the differences are insanely noticeble. Anyone who says
they dont see a difference haven't played a last gen console recently. lol Gaphics are lot more polished and realistic these days. UNCHARTED 4 realtime cutcenes could pass for a pixar movie and Scalebound looks fkn insane.

We are getting to a piont consoles can fake CGI graphics.

Keep in mind Scalebound and Uncharted 4 are early gen games. 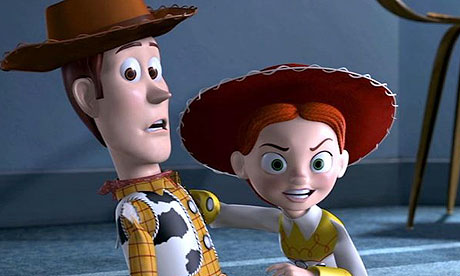 Lara's bottom has superior shaders on Xbox One. Natch.

http://www.eurogamer.net/articles/digitalfoundry-2015-mad-max-performance-analysis mad max is better on Xbox then ps4.